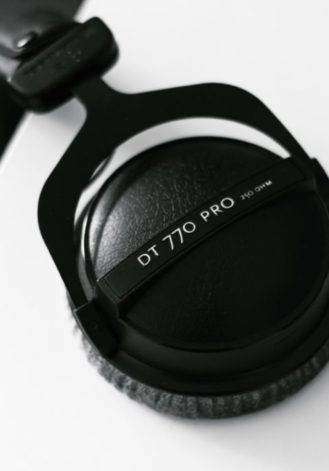 Kevin Jackson is a national speaker, syndicated radio host, and funny man who has graced the stage with some of the most well-known politicos.

Kevin is a regular on Fox News, CNN, and others, and appears on nationally syndicated radio shows like John Gibson, Lars Lars Larson, and others.

Kevin is the proprietor of The Black Sphere blog that reaches millions of people annually, he writes occasionally for CurrentSee, American Thinker, as well as being featured in a variety of print publications.

Kevin is a leader in the consulting industry in America, having some of the world’s largest companies as his clients. Interaction with prominent business leaders, as well as being a business leader himself has provided Kevin with real world perspective to politics. He says, “What you learn about America is people are a lot less interested in race than they are in character.” Kevin believes that empowerment comes when you know who you are and what you stand for.

Kevin earned his Bachelor of Science degree in Electrical Engineering from Southern Methodist University, and is a Fellow at the Robert J. Dole Institute of Politics.

Kevin has fathered four sons, whom he considers his greatest creation. 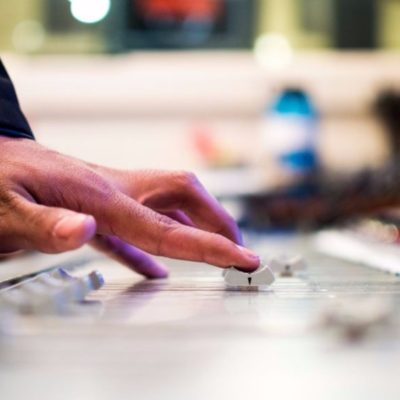